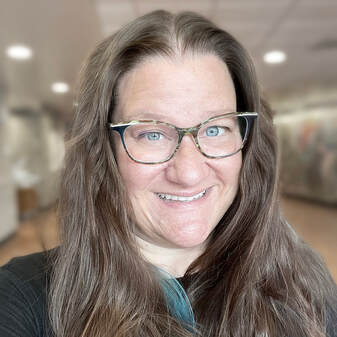 Click on a photo to learn more about that company member. 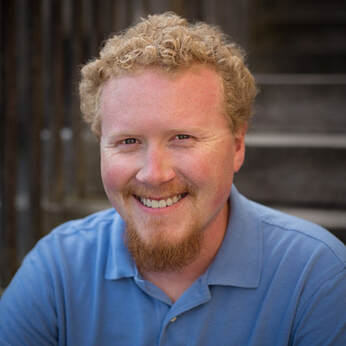 Austin Allen (Technical Producer) - Austin is a freelance theatrical designer and technical director based in the Los Angeles/Orange County area. Specializing in multiple facets of design and stagecraft, his work has been seen from Los Angeles to New York to Edinburgh. In 2017, Austin was recognized as one of the “6 Theatre Workers You Should Know” by American Theatre Magazine. Austin also works as a consultant and designer on behalf of clients looking to renovate their theatres, buy new equipment, and train their staff.
You can view Austin’s design work at gaustinallen.com